San Francisco Home Sells for $29 Million, Less Than Three Months After It Lists

Roughly two months after it hit the market, an unidentified buyer has paid the full $29 million asking price for the San Francisco spread where former Secretary of State George Shultz entertained politicians and dignitaries.

Comprising two adjacent duplex penthouses at the Summit condominium in the Russian Hill neighborhood, the property received multiple offers, said Karen Mendelsohn Gould of Compass, who had the listing with colleague Max Armour. Gregg Lynn of Sotheby’s International Realty, who represented the buyer, said a single purchaser bought both units, but declined to identify his client.

The sale represents the highest-known price paid for a San Francisco condo residence, Mr. Lynn said, although the two units are separate and it is not clear if their layouts would allow them to be combined. The previous record was a $28 million penthouse sale at the St. Regis Hotel in 2011, records show.

The Summit apartments, spanning a total of roughly 10,400 square feet, have dramatic spiral staircases and steel-framed, floor-to-ceiling windows. The late Mr. Shultz owned them with his second wife, the socialite Charlotte Mailliard Shultz, who was the city of San Francisco’s longtime chief of protocol. Mrs. Shultz purchased the north penthouse for $3.3 million in 1989 with her then-husband, the late real-estate developer Melvin Swig. After she married Mr. Shultz, the couple bought the south penthouse for around $5 million in 1997. Both died last year; Mr. Shultz at age 100 and Mrs. Shultz at age 88.

The Shultzes used the north penthouse as their main residence, while the south penthouse served as guest quarters and entertaining space. The north penthouse has roughly 5,400 square feet and three bedrooms. The south penthouse also has three bedrooms, as well as a large wraparound terrace with views from the Bay Bridge to the Golden Gate Bridge. While the apartments aren’t combined, they are connected by hallways. Over the years, the Shultzes entertained fashion designers, politicians and dignitaries including Henry Kissinger, another former secretary of state, as well as former British Prime Minister Tony Blair. Mr. Lynn attributed the quick sale in part to the condos’ unobstructed, 360-degree views and double-height living rooms. “This just happens to be the No. 1 view property in San Francisco,” Mr. Lynn said. “It’s a very special place. It hasn’t been available for 35 years.”

Mr. Shultz was a prominent player in Republican foreign policy. He held cabinet posts in the Nixon and Reagan administrations and served as secretary of state under President Ronald Reagan. Later, he was a fellow at the Hoover Institution and a director of Theranos Inc., the now-defunct Silicon Valley blood-testing firm. Since the onset of the pandemic, San Francisco’s housing market has had an uneven recovery. Rents have been slower to rebound than in other major U.S. metros, and recently the sale market has slowed amid economic uncertainty. The median San Francisco home sale price in June was $1.89 million, down from $1.95 million in June of last year, according to Compass.

Unlike New York and Los Angeles, San Francisco doesn’t have a high volume of new luxury condos and during Covid, single-family home sales outpaced condos. But Ms. Gould said there is still demand for luxury homes priced at $8 million and up. “There is a line of people still for that,” she said. “We just don’t have any inventory.”

San Francisco Home Sells for $29 Million, Less Than Three Months After It Lists

Unveiling the Penthouse at The Pacific 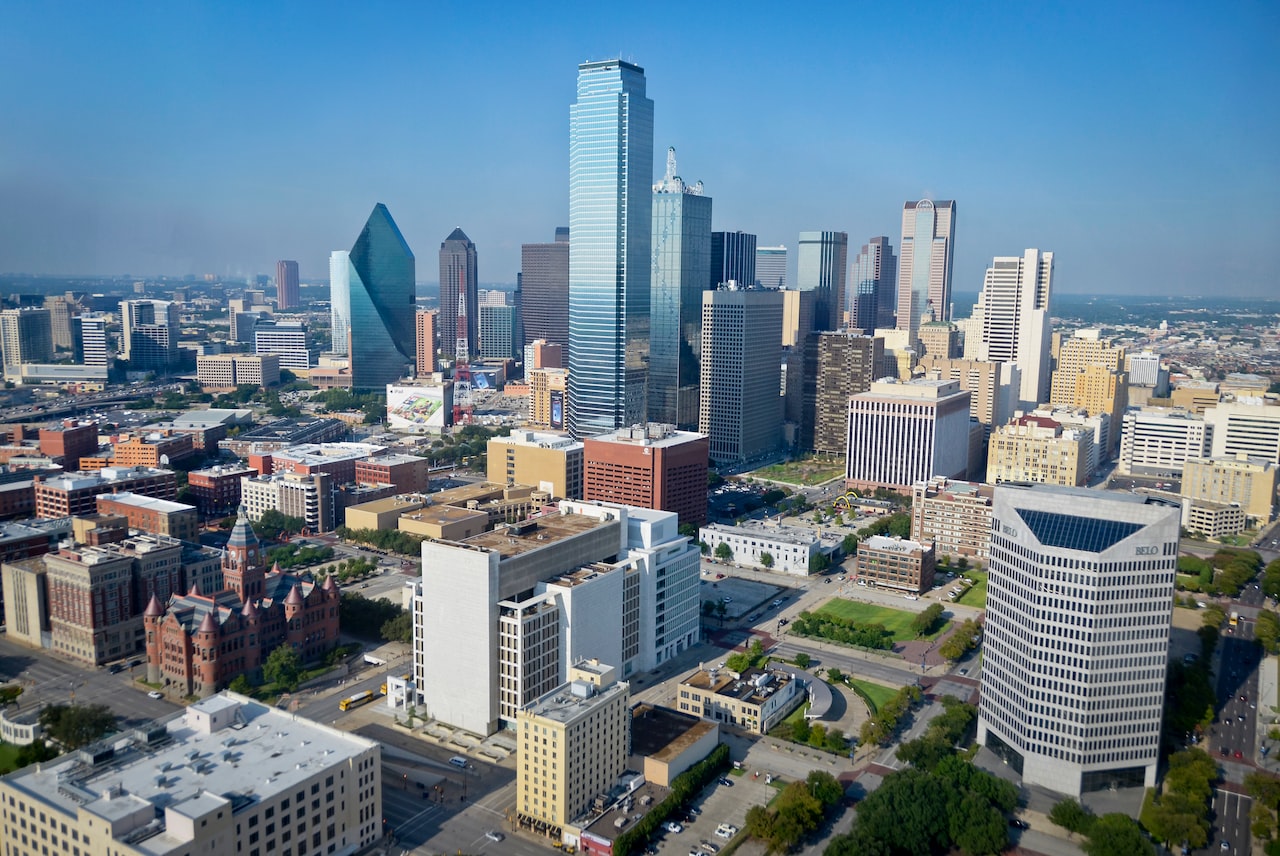 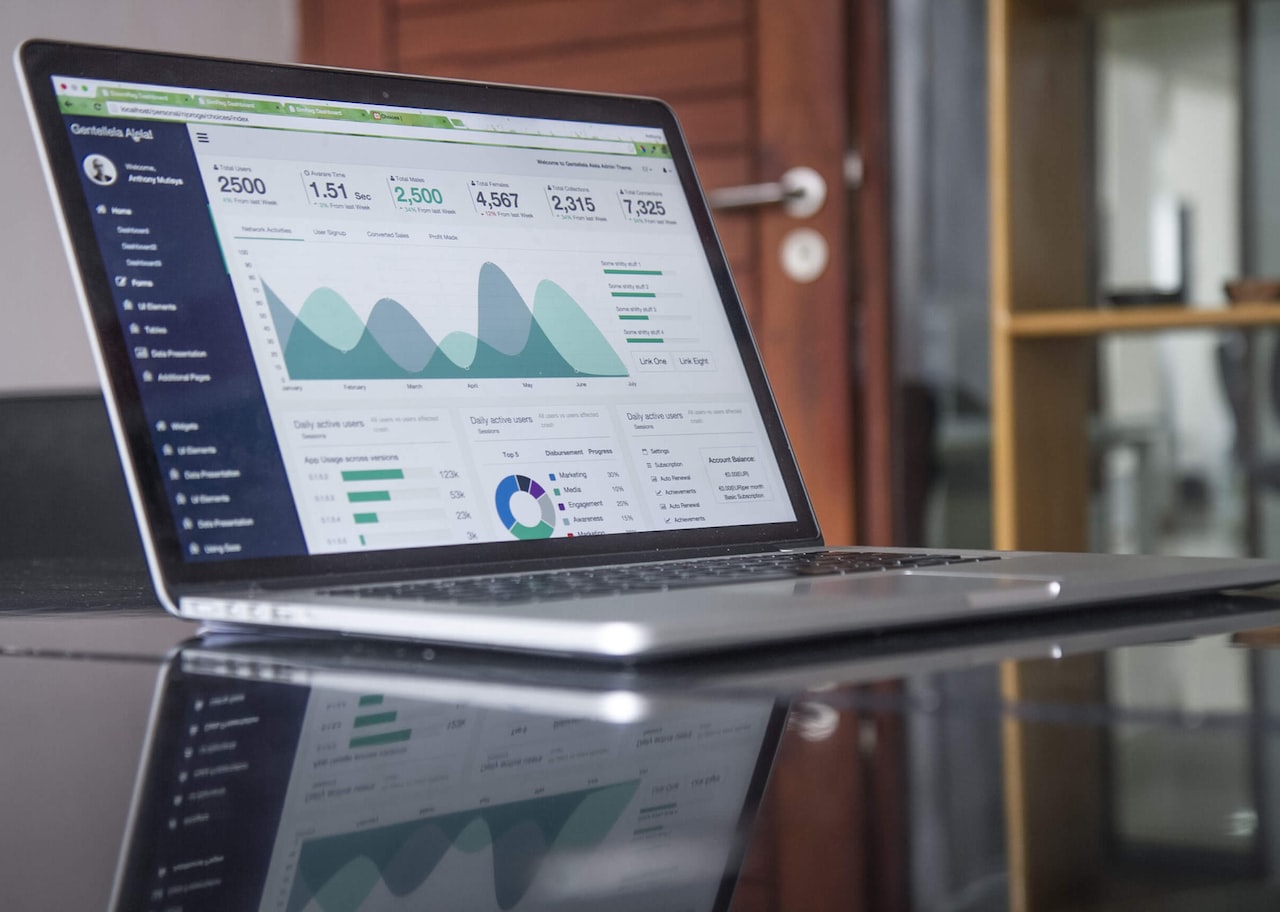